I am back into the hospital today after the weekend off for Easter. So far no cases in Kijabe Hospital which makes us wonder what may be going on in Kenya and in Africa in general. We keep saying we are a week or two away, and then nothing. I am glad, and I confess each day makes me more optimistic that we will miss the worst of it. There are multiple reasons that could play a role in what appears to be a less significant outbreak. We live in a tropical zone with lots of direct sunlight. Most of the population has received a BCG anti-tuberculosis inoculation which could impart some partial immunity. A higher percent of our population is on anti-retroviral medication (the treatment for HIV). Maybe there is a genetic predisposition against the virus. Also we have quite a few corona-type viruses that circulate through our community that could be imparting a partial immunity. Possibly an early move to partial quarantine slowed the infection rate. In the end it is confusing, because none of the listed reasons above seem to explain what appears to be less cases here. So maybe we are just behind, and it will come on strong in the next month. In the end I am thankful that it is not bad, and I pray that God will have mercy on the people of Africa, especially the poor.

Happy Day after Easter from our family! 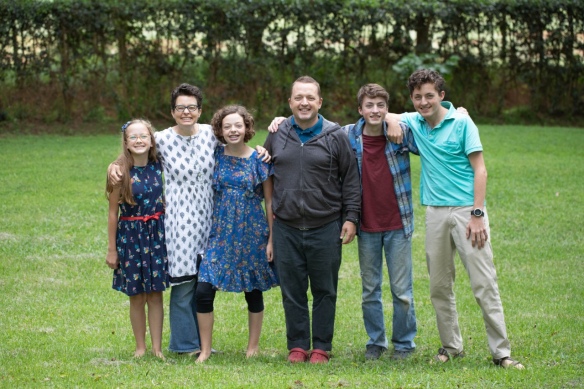