Took a hike up to a new tourist destination called “Rainbow Mountain” or Vinicunca. Along the hike the second highest peak in Peru, Ausungate, looms over the trail. We hiked up to 16,400 feet, stopping in a saddle between larger mountains on each side. From there we could look down on the Rainbow Mountain of which there are apparently three in the world. One in China, another in Argentina, and the last just on the other side of Cuzco from where we live. The colors are caused by strands of different mineral deposits. I was thankful to fellow missionary Sean Heath for inviting me on this excursion. It was a long day, but worth the effort. 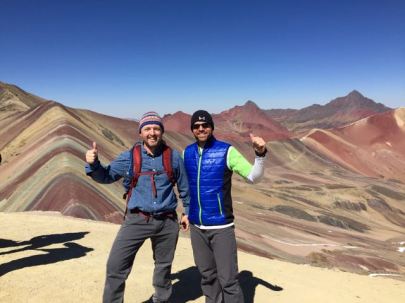 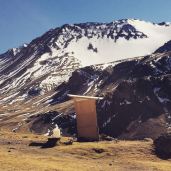 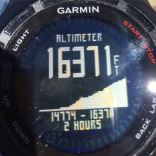 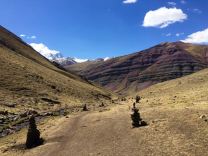 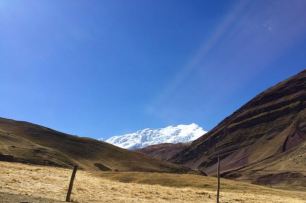 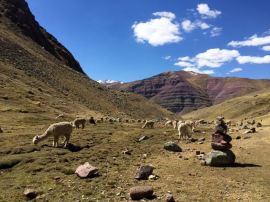